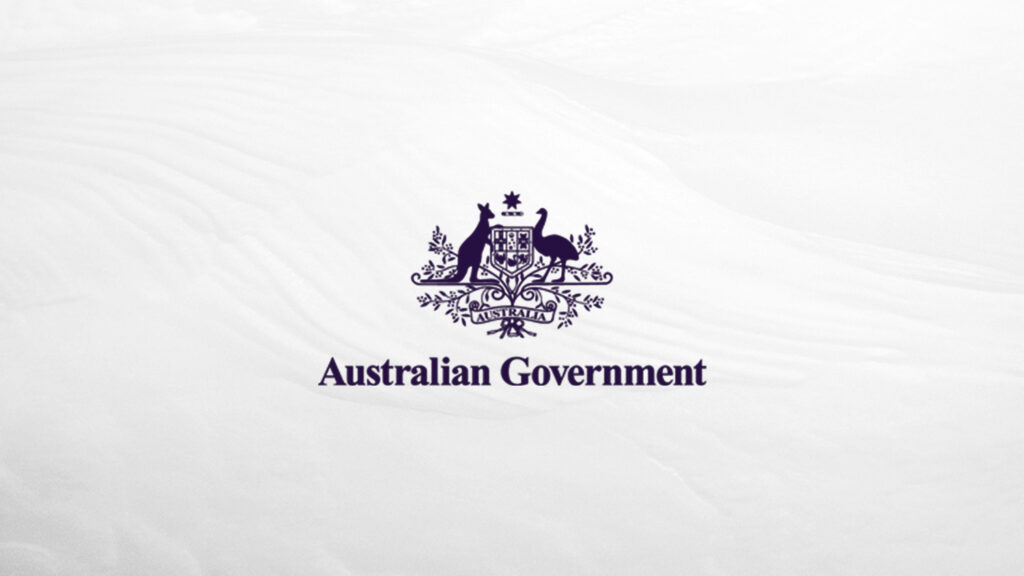 It is estimated four million Australians experience a mental health disorder ever year, and almost half of all Australians will be affected at some point in their lifetime. Depression, anxiety, and substance use disorders are the most common mental illnesses affecting Australians. Not all patients achieve good results from standard treatments, and few new medications have become available in recent years.

However, there is growing evidence that substances such as psilocybin, and 3,4-Methylenedioxymethamphetamine (MDMA), dimethyltryptamine (DMT), and cannabidiol (CBD) when used in a controlled environment and supported by psychological/ psychiatric care, may help treat mental illness that has not responded to other treatments.

The seven projects awarded funding under the Government’s Innovative Therapies for Mental Illness Grant will accelerate global efforts to find new treatments for mental illness by supporting Australian-led research into the safety and efficacy of these drugs compared to standard therapies when used in controlled conditions and accompanied by psychotherapy.

The trials have the potential to provide breakthrough treatment for people suffering from persistent mental illness including major depression with alcohol use, anorexia nervosa, post-traumatic stress disorder (PTSD) and anxiety disorders.

The largest of the grants, more than $3.8 million, will go to a research team at the University of Melbourne for a trial of MDMA-assisted psychotherapy for treatment resistant social anxiety in young adults with autism spectrum disorder. Social anxiety is common in young adults with autism and adds to their disability and distress. Current treatments are often ineffective.

All the trials are subject to regulatory approvals, including additional approval requirements from states and territories for the use of these drugs.

“It is vital that we continue to support the search for new and better treatments for mental illness. This funding will boost local research into potentially life-saving therapies and offers hope all those suffering from mental illness,” Minister Hunt said.

Assistant Minister to the Prime Minister for Mental Health and Suicide Prevention, David Coleman, said mental health and suicide prevention is one of the Government’s highest priorities.

“The prevalence and impact of mental illness is devastating for individuals, families and communities. This research is about ensuring that we explore every avenue of potential treatment for Australians diagnosed with a mental illness,” Assistant Minister Coleman said.